Dutch say No to the constitution

Commenting on the result of the Dutch referendum on the European constitution, Monica Frassoni and Daniel Cohn-Bendit, co-presidents of the Greens/EFA group in the European Parliament, said:

"Following the French example, the Dutch voters have also sent a strong message to their governments and to Europe. They do not trust their leaders and they do not believe that Europe can positively deal with their fears and troubles. The Greens regret that this mistrust has resulted in a negative vote on the European constitution, which – despite its limitations – contained many positive advances."

"We do not favour halting the ratification process. Europe's people should have the right to take a position on the constitutional treaty. If the process stops now we would send the message that the constitution is dead and we would have no option other than continuing with the present highly unsatisfactory treaties."
"But to go on with 'business as usual' would be a big mistake.
We need a new European initiative; a change of direction. The European Commission, Council and Parliament should do some soul searching to find ways out of the current crisis. Their ideas should be discussed in a public debate between the institutions – the citizens have a right to know what the people in charge of the Union think and discuss."
"The European Parliament should now become the place where the debate among Europeans and on Europe starts. Following a first discussion on the consequences of the French and the Dutch No in Strasbourg next week, the Greens have asked to dedicate the entire mini-session in Brussels on 22-23 June to a solemn debate in the presence of the Council and Commission. During these two days, which follow the European Summit, the Parliament should discuss nothing but the future of Europe."
"We are also looking outside the EU institutions. On Monday 27 June, the Greens will hold a meeting in Brussels with representatives of NGOs, networks and trade unions in favour of the constitution to discuss how we can together regain the support of the people for the European project." 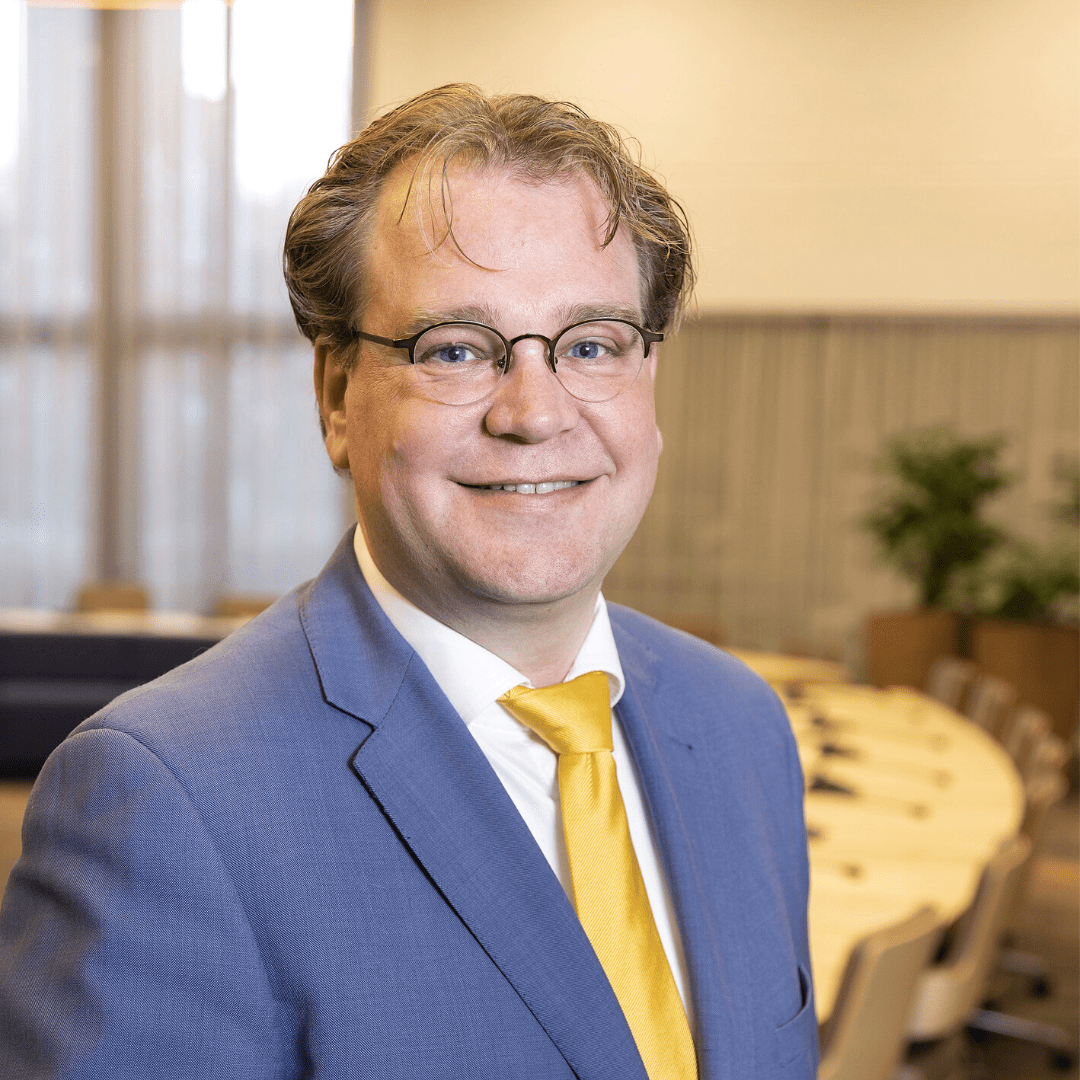 This website uses cookies to improve your experience while you navigate through the website. Out of these, the cookies that are categorized as necessary are stored on your browser as they are essential for the working of basic functionalities of the website. We also use third-party cookies that help us analyze and understand how you use this website. These cookies will be stored in your browser only with your consent. You also have the option to opt-out of these cookies. But opting out of some of these cookies may affect your browsing experience.
Necessary Altijd ingeschakeld
Necessary cookies are absolutely essential for the website to function properly. These cookies ensure basic functionalities and security features of the website, anonymously.
Functional
Functional cookies help to perform certain functionalities like sharing the content of the website on social media platforms, collect feedbacks, and other third-party features.
Performance
Performance cookies are used to understand and analyze the key performance indexes of the website which helps in delivering a better user experience for the visitors.
Analytics
Analytical cookies are used to understand how visitors interact with the website. These cookies help provide information on metrics the number of visitors, bounce rate, traffic source, etc.
Advertisement
Advertisement cookies are used to provide visitors with relevant ads and marketing campaigns. These cookies track visitors across websites and collect information to provide customized ads.
Others
Other uncategorized cookies are those that are being analyzed and have not been classified into a category as yet.
OPSLAAN & ACCEPTEREN
Share This